Minutes of the Dunoon Hill Runners Committee Meeting held on 13 September can be found here [PDF].

“Thanks to all the ultra runners who contacted us to say how disappointed they were to have missed out on a place in this year’s sell out Dunoon Ultra Marathon on Sat 7th October – we listened and with one month to go until the big day…. we have released a VERY LIMITED number of EXTRA PLACES! These places are available for solo runners, not in the relay.

We know these will sell out so you will need to be quick! 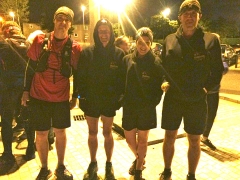 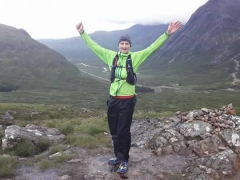 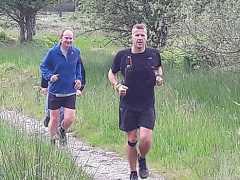 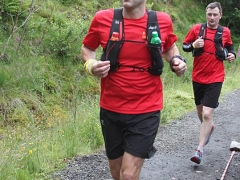 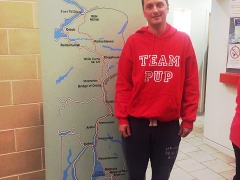 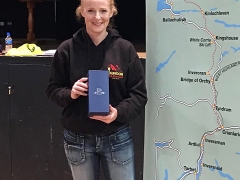 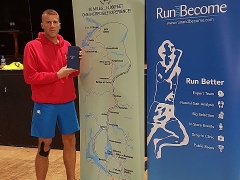 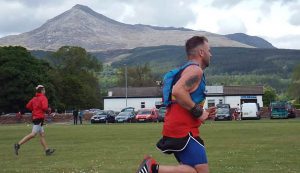 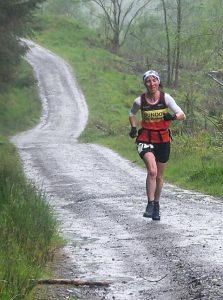 The minutes from the Dunoon Hill Runners Committee Meeting held on 31 May 2017 can be found here [PDF]. 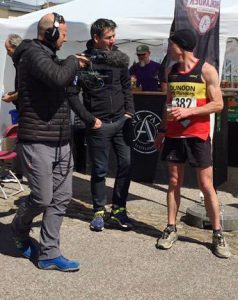 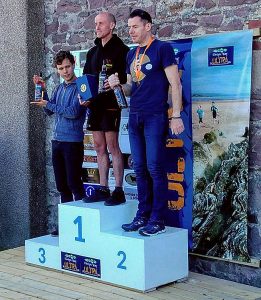 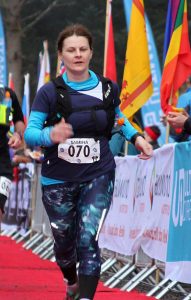 The minutes from the Dunoon Hill Runners Committee Meeting held on 30 March 2017 can be found here [PDF]. 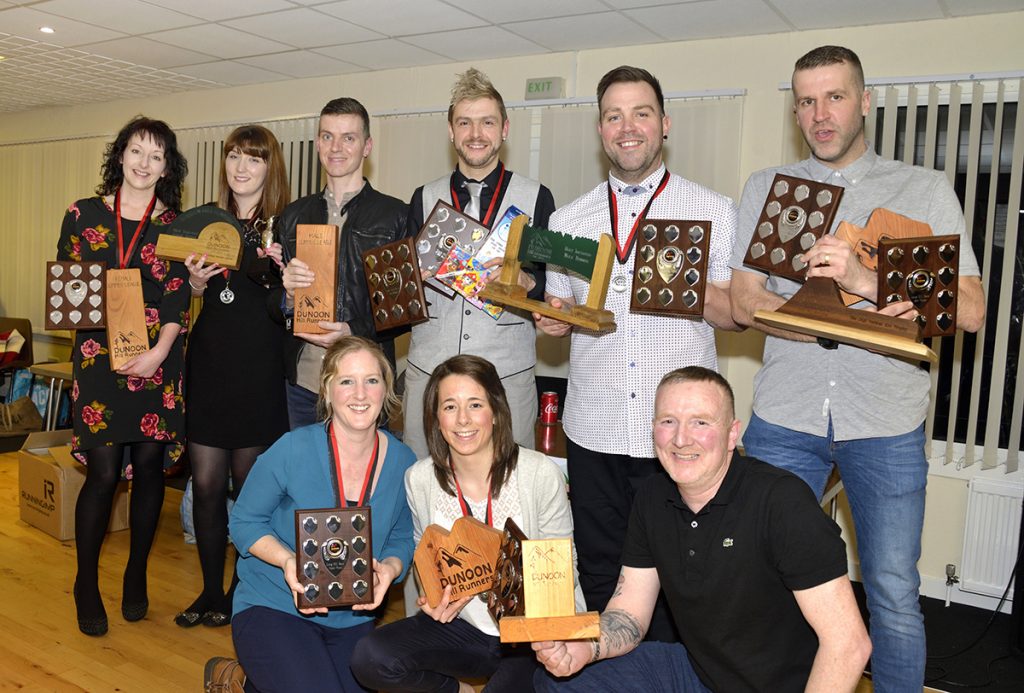 The minutes of the Dunoon Hill Runners Annual General Meeting, held on 18 February 2017 can be found here [PDF].