It’s that time of year again when those who wish to join, or continue their membership with, DHR must complete an updated membership form (below) and pay the subscription fees.

Fees remain at £20 (£35 for a family membership) for the year, and still include a free gift (tbc). Details of how to pay can be found on the form itself.

The DHR Annual General Meeting will be held on Saturday 22 February 2020 at 7 pm at Kirn Bowling Club, Kirn, Dunoon, with annual prizegiving to follow. Please contact the Club Secretary if you wish to attend.

Dunoon Hill Runners will be starting a new beginners running group from Tuesday 3 September 2019. Each session will last up to one hour and will take place each Tuesday at 6.30 pm for 8 weeks. There will be a maximum of 20 places and no waiting list.

Attendees will require a head torch and appropriate footwear (trainers designed for trail running). Head torches of around 120 lumens and greater are suitable.

The cost is £10 to join the group which will cover the 8 weeks of training, and a temporary membership form must be completed before attending. This can be downloaded here [PDF].

If interested, please let us know and complete your form no later than 31 August 2019. Forms can be handed in to Lisa Marshall at HELP, John St, Dunoon, or emailed to Puttyrush@yahoo.co.uk.

Once 20 forms have been received the group will become closed.

All data is confidential and is not shared with any other third party.

Please contact the Club Secretary for a membership form.

All new and renewal memberships MUST have a completed membership form to join/re-join.  All household memberships should complete a separate form for each person joining within the household. Any renewals whose medical or emergency details have NOT changed since 2018/19 only require to complete the data protection section and sign off the no changes section.

For the fourth year running, there is no increase in the membership cost. Payment is preferred in cash or cheque. Cheques should be made payable to “Dunoon Hill Runners”. Bank transfer is also possible and details are on the form.

All payments should be made on or before 23 February 2019 (AGM). Any payments not made by the end of February will have a reminder provided. If within 2 weeks of end February no payment is received, a non-renewal will be assumed and persons will be removed from the closed Facebook page and membership.

Entries for the Dunoon 55K Ultramarathon and Relay 2019 are  open, presented by Dunoon Presents, and proudly supported by Dunoon Hill Runners. This year’s event will be held on Saturday 5 October 2019. Get your entry in here, while spaces last! Entries close on 28 February 2019. 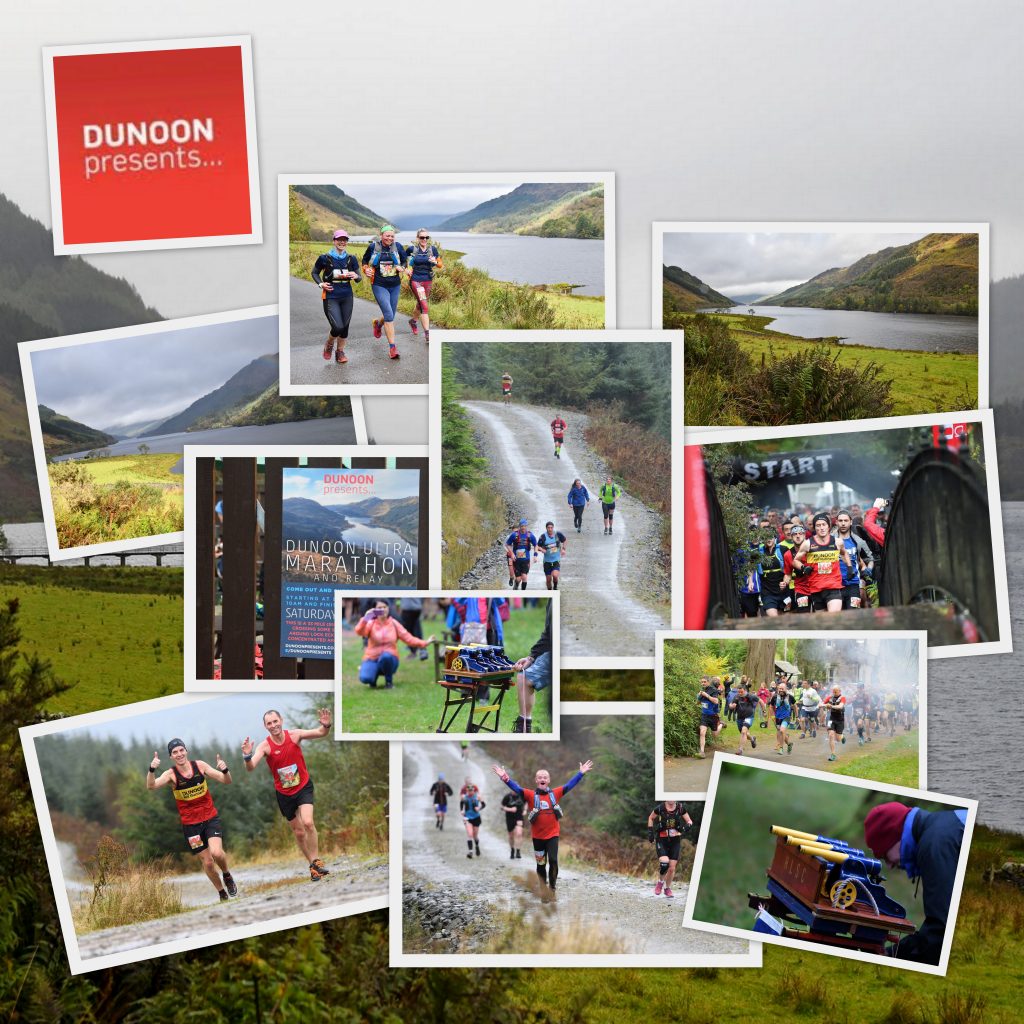 The Club’s 2019 Annual General Meeting will take place on Saturday 23 February 2019 at the Kirn Bowling Club at 7 pm. Please contact the Club Secretary if you wish to attend.

Finish off the year right and get a head start on New Year’s resolutions by coming out for a Breakfast Run on Monday 31 December 2018 at 10 am at the Whistlefield Inn by Loch Eck. Dunoon Hill Runners are hosting a social run which is open to non-members. So bring the family, friends and dogs for a run on a short or longer route. There is also a lovely one mile loop that can be walked with children.

Runners should meet at the Whistlefield Inn car park at 10 am.

Dunoon Hill Runners will be starting a new beginners training group from 6 November, for 8 weeks. Sessions will take place each Tuesday evening from 6.30 pm to 7.30 pm. There will be a maximum of 20 places and no waiting list.

Each runner will require trail running shoes and a head torch (120 lumens and up are suitable).

The cost will be £10 for the 8 week training period and a temporary membership form must be completed before attending. All data is confidential and will not be shared with any other party.

If interested, please contact the club here, and submit your form no later than 23 October 2018. Forms can be handed in to Lisa Marshall at HELP, John St, Dunoon. Once 20 forms have been received, the group will become closed. 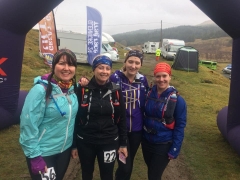 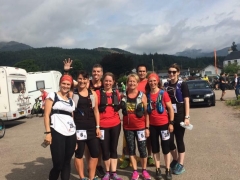 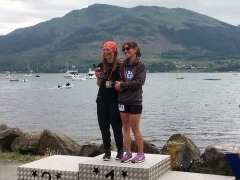 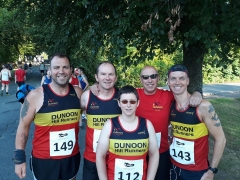 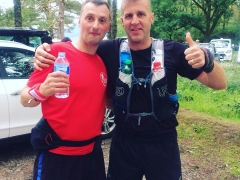 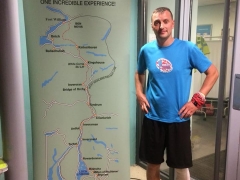 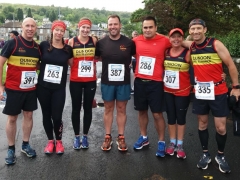 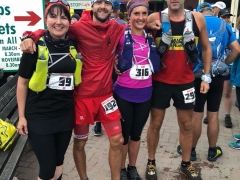 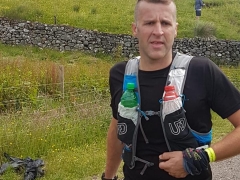