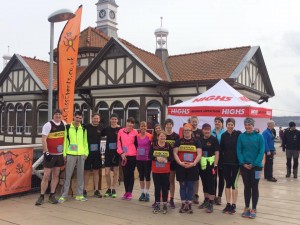 Many Dunoon Hill Runners were involved in the second Dunoon Ride and Run, a multi-stage enduro-style event incorporating a 34-mile cycle and 9-mile run broken down into eight timed sections with a break or ‘transition’ between each section. Those who weren’t participating were busy marshalling and cheering on competitors along the various stages.

It was great to see some of our newer members doing extremely well out on the course too.

A big well done to all who took part, and all who supported! 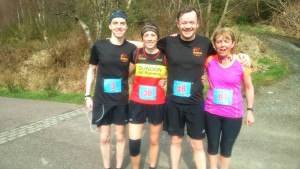 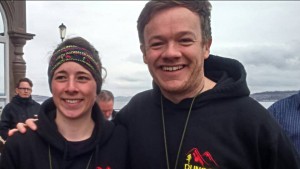